Evolution recently acquired a gaming company called DigiWheel, they have since 2019 focused on building a patented full-HD physical spinning wheel which is fully customisable.

What’s interesting about this acquisition is that we will probably see this technology implemented very soon in both new and existing game wheel shows such as Crazy Time and Monopoly Live from Evolution as it adds extra flexibility and functionality to the spinning wheel. Evolution clearly sees a good value in adding in this technology suite to their game portfolio so we’re looking forward to see which games will be first to utilise it.

Most probably we’ll see it presented on a new game show from Evolution before it’s being rolled-out across the games.

This technology also opens up for live streaming events, selling ad-space on the screen and so on.

Evolution paid 1 million EUR plus future earn-outs based on DigiWheel’s EBITDA during the coming three years. 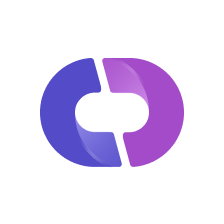 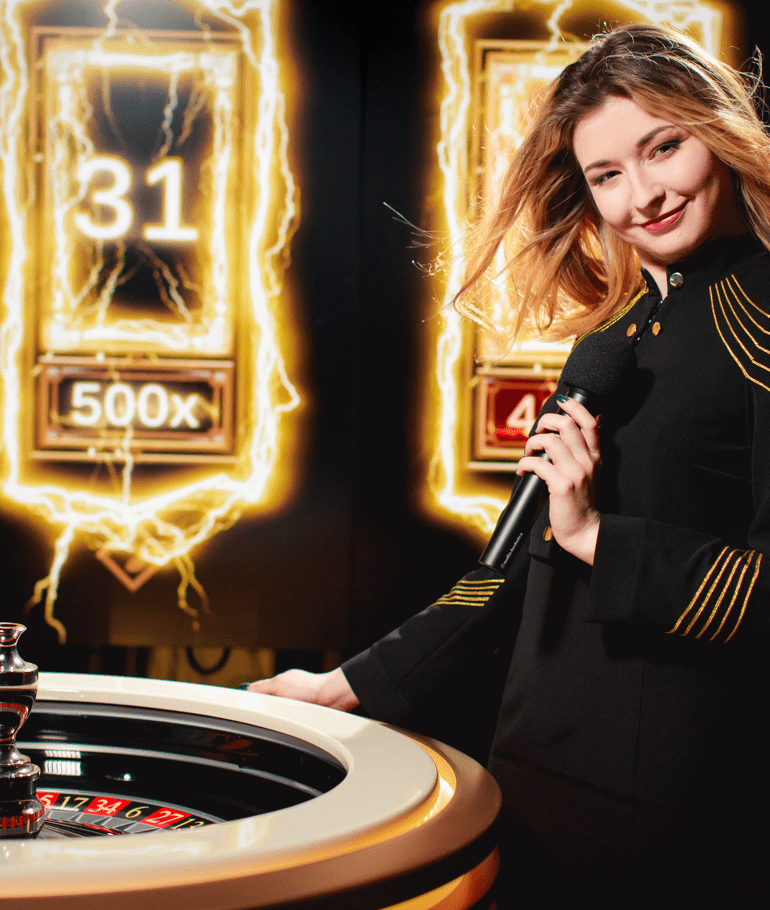 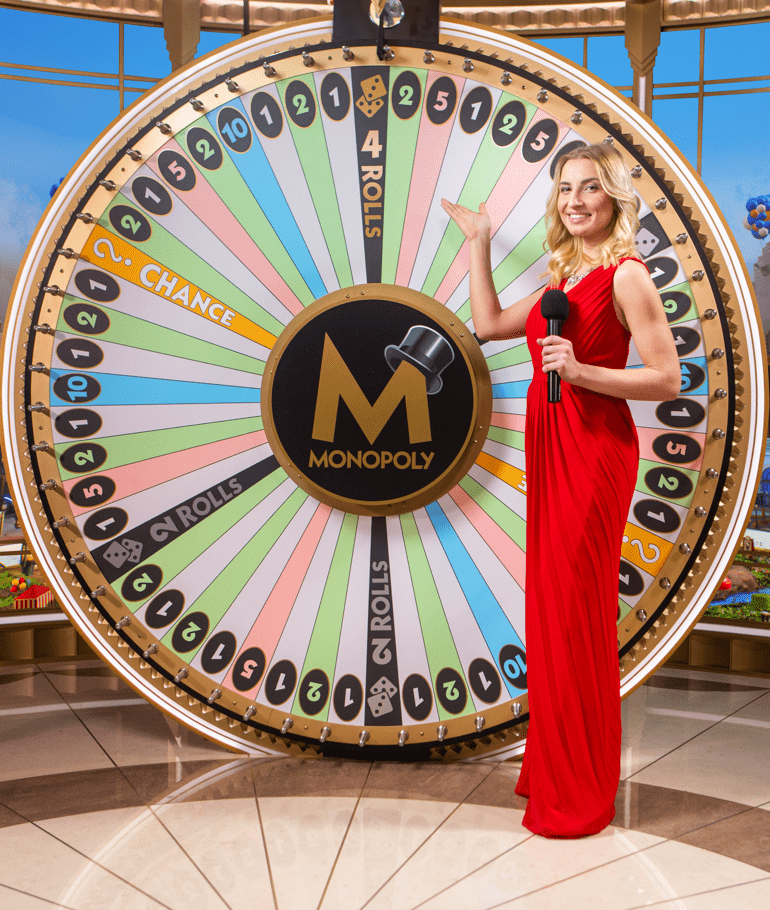 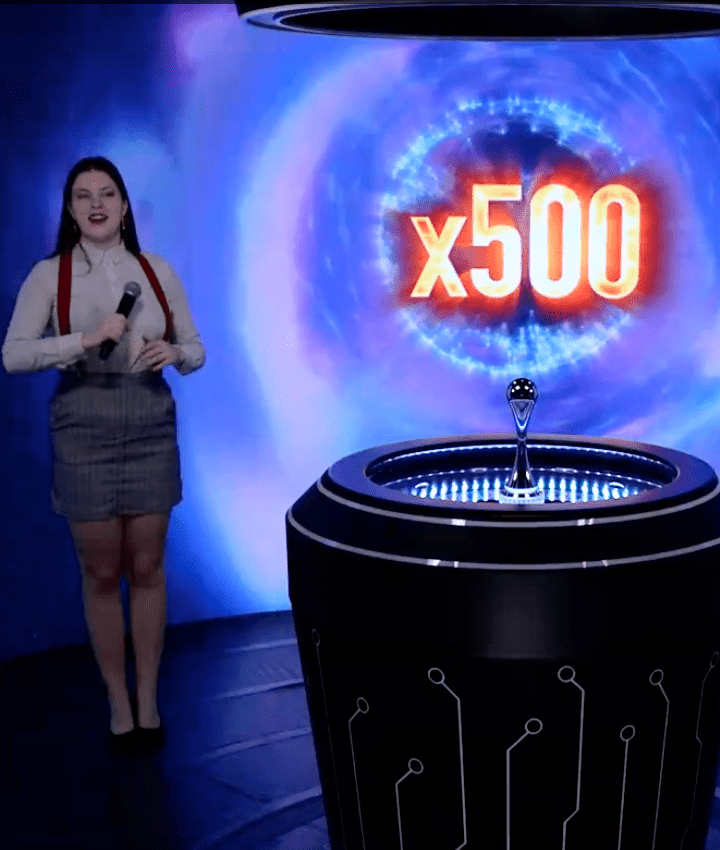 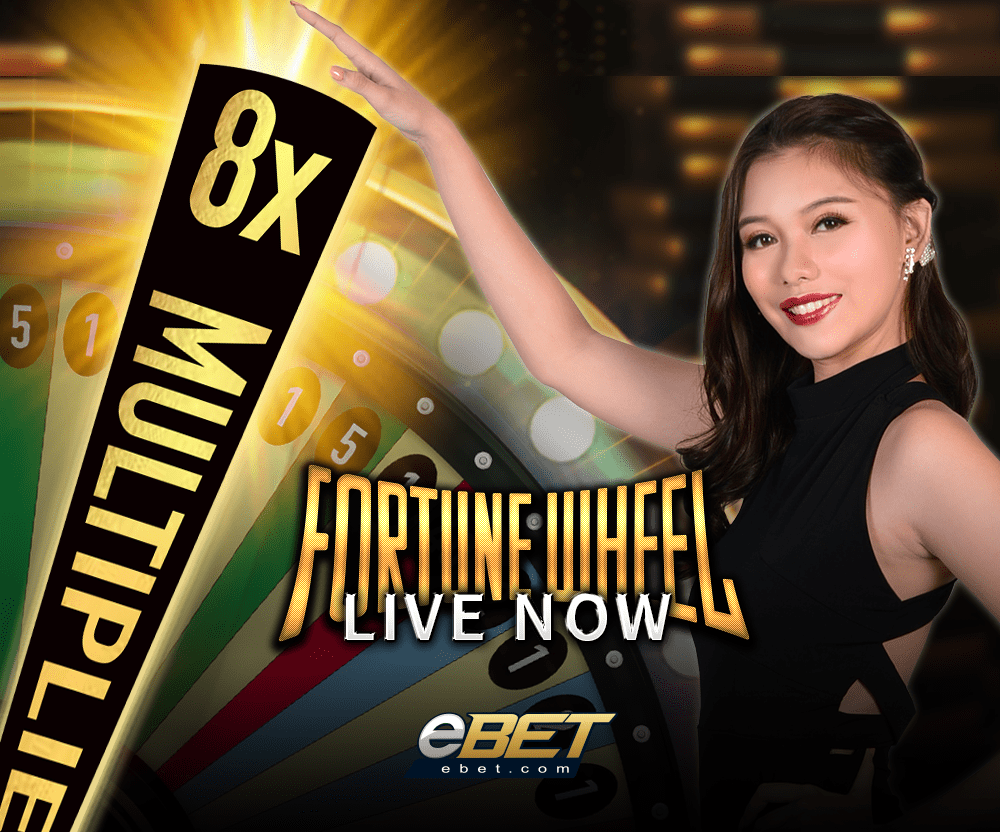 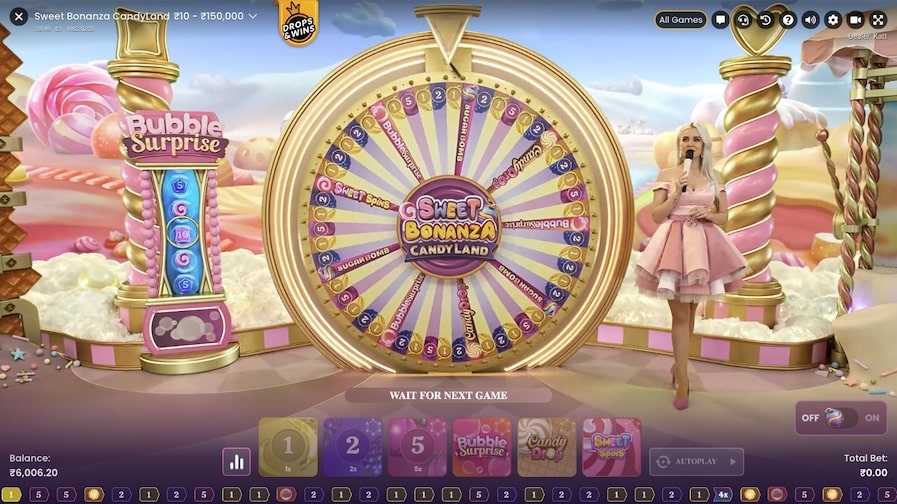 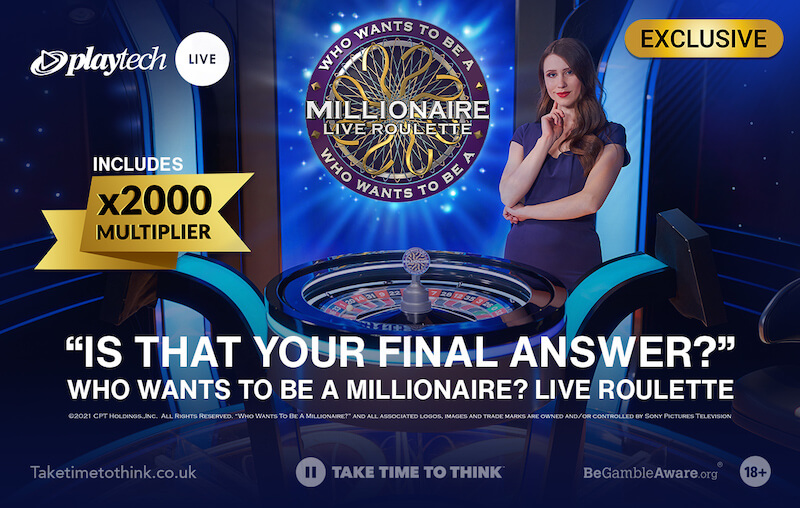 Playtech releases Who Wants to Be a Millionaire Live Roulette