BetGames.TV are known for their diverse game portfolio of both classic casino table games as well as their unorthodox approach to fortune wheels, lotteries and dice games. And their recent addition of Rock Paper Scissors is definitely not an exception for their type of game catalogue.

The game Rock Paper Scissors (RPS) doesn’t really need an introduction, we all already know what beats what. Instead of human hands, BetGames utilises a card deck of 24 cards with 8 cards of each symbol, your goal is to beat the dealer by guessing which symbol or hand gesture that will beat the dealt card.

BetGames.TV are not alone in the gaming space of unusual live games, TVBET launched in 2019 and have since then launched Backgammon and 11 other live games. 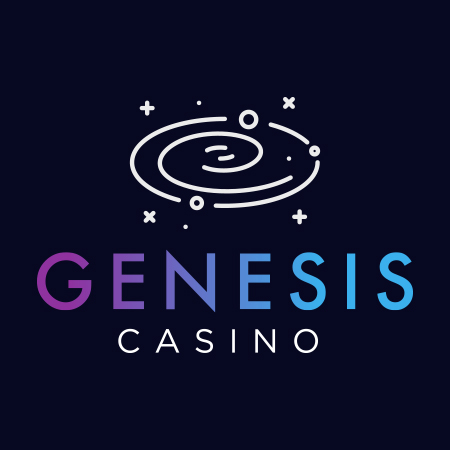